Located less than an hour’s drive from Fort Worth, Weatherford is well-known for it’s annual fishing festival, but there’s a lot more to do than that!

In the late 19th century, the small town became a hub for cattle transportation after railroads were constructed through the area, inspiring the famous novel, Lonesome Dove. Today, the city is still famous for its rustic nature, including western architecture and frontier history. It’s also home to the Parker County Peach Festival, one of the state’s most popular annual events.

Popular places to visit include the historic Parker County Courthouse, which offers guided tours and hosts live performances and events throughout the year, Splash Kingdom Wild West, a western-themed water park, and Chandor Gardens, which features one of the largest wall fountains in existence today.

Send Us a Message 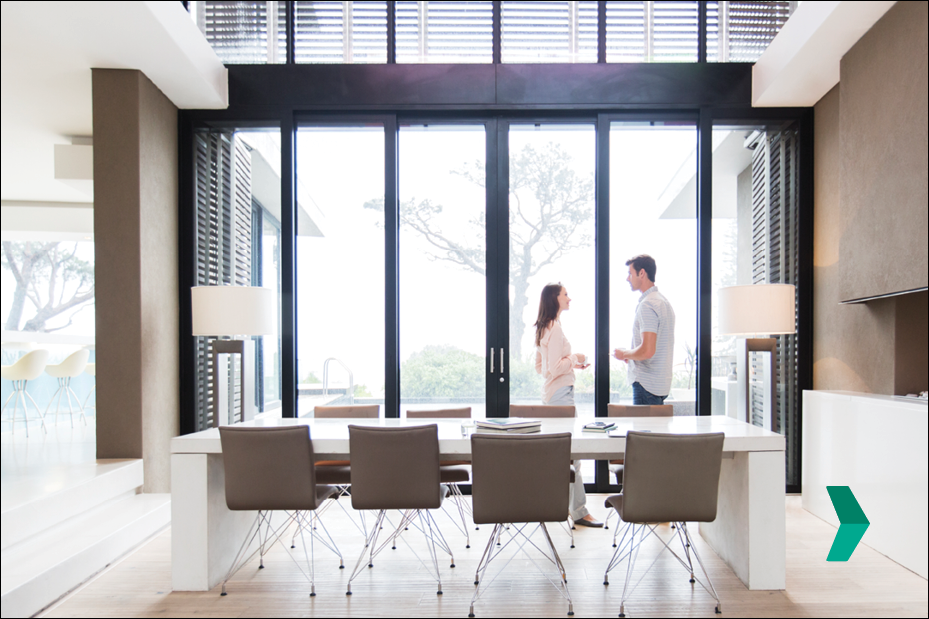 Sayonara, Shiplap: Decorating Trends on the Way Out in 2023
More articles